Turkey: 20 years ago, the AKP propelled Recep Tayyip Erdogan to the fore 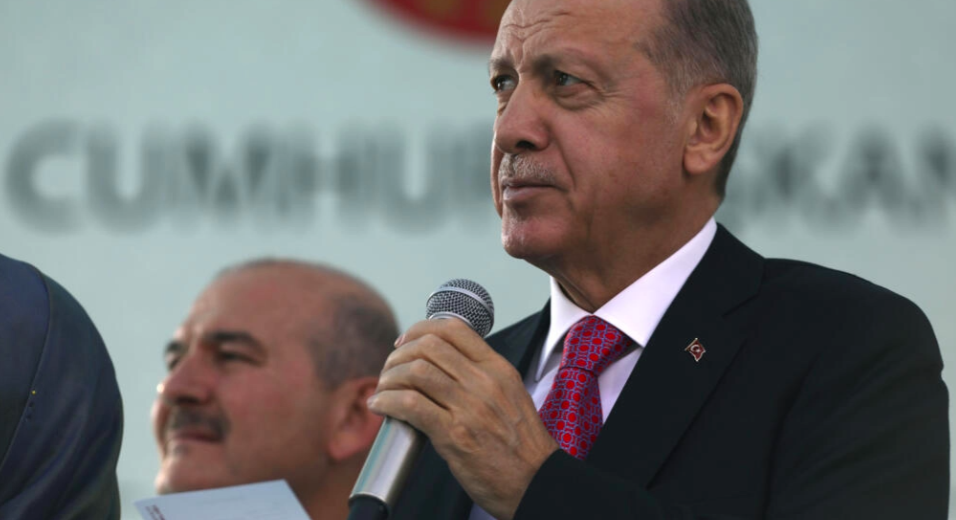 On November 3, 2002, in Turkey, early elections brought to power a party founded barely a year earlier: the AKP, Justice and Development Party chaired by Recep Tayyip Erdogan. This surprise victory propels an ambitious and charismatic politician onto the national and international scene: Recep Tayyip Erdogan, who will become Prime Minister in March 2003, then President in 2014.

For the approximately 30% of voters who still constitute the electoral base of the AKP, Recep Tayyip Erdogan is and will undoubtedly remain, whatever happens, an outstanding leader. A man who liberated his country from the tutelage of the military, who made it essential on the international scene, who gave a voice and a place to whole sections of society who felt excluded by the republican elites – in particular the veiled women – and which has greatly developed the economy and infrastructure.

Conversely, for a majority of Turks – those who never supported him or who supported him for a while and then turned away – Recep Tayyip Erdogan built an autocratic regime, patiently suppressing all counter- powers (legislative, judicial, media…), eroded institutions, divided, polarized society as never before, and harmed Turkey’s image on the international scene.

Despite all the difficulties and the establishment of an increasingly authoritarian regime, the longevity of Tayyip Erdogan can be explained by several factors, but populism and polarization are undoubtedly the main ones. To build this authoritarian regime, Tayyip Erdogan has always relied on elections, on the support of part of the population. And in doing so, he has used – in an increasingly strong and visible way – a security discourse and an identity politics increasingly based on Islam and nationalism, which polarizes society by excluding all those who do not do not recognize themselves in this discourse. Whenever Tayyip Erdogan felt threatened – during the Gezi Park protests in 2013, when he lost his absolute majority in parliament in June 2015, or during the failed coup in July 2016 – he accentuated this strategy, embodied today in its alliance with the ultra-nationalist MHP party.

Recep Tayyip Erdogan has long benefited from other factors, particularly divisions within the opposition and undeniable economic development. The latter has resulted both in the establishment of close ties with part of the business community, and in sharing growth with the population, in particular via social aid.

As new elections are looming, scheduled for June next year at the latest and with record inflation of more than 80% over one year in Turkey and the relative unity of its opposition – which are two new elements – the victory of the Turkish president is less assured than ever. But it is not impossible… Tayyip Erdogan is a particularly skilful leader, who has always known how to turn crises to his advantage. If the opposition fails to find the right strategy and maintain its union, Recep Tayyip Erdogan will have all the cards in hand to win again.