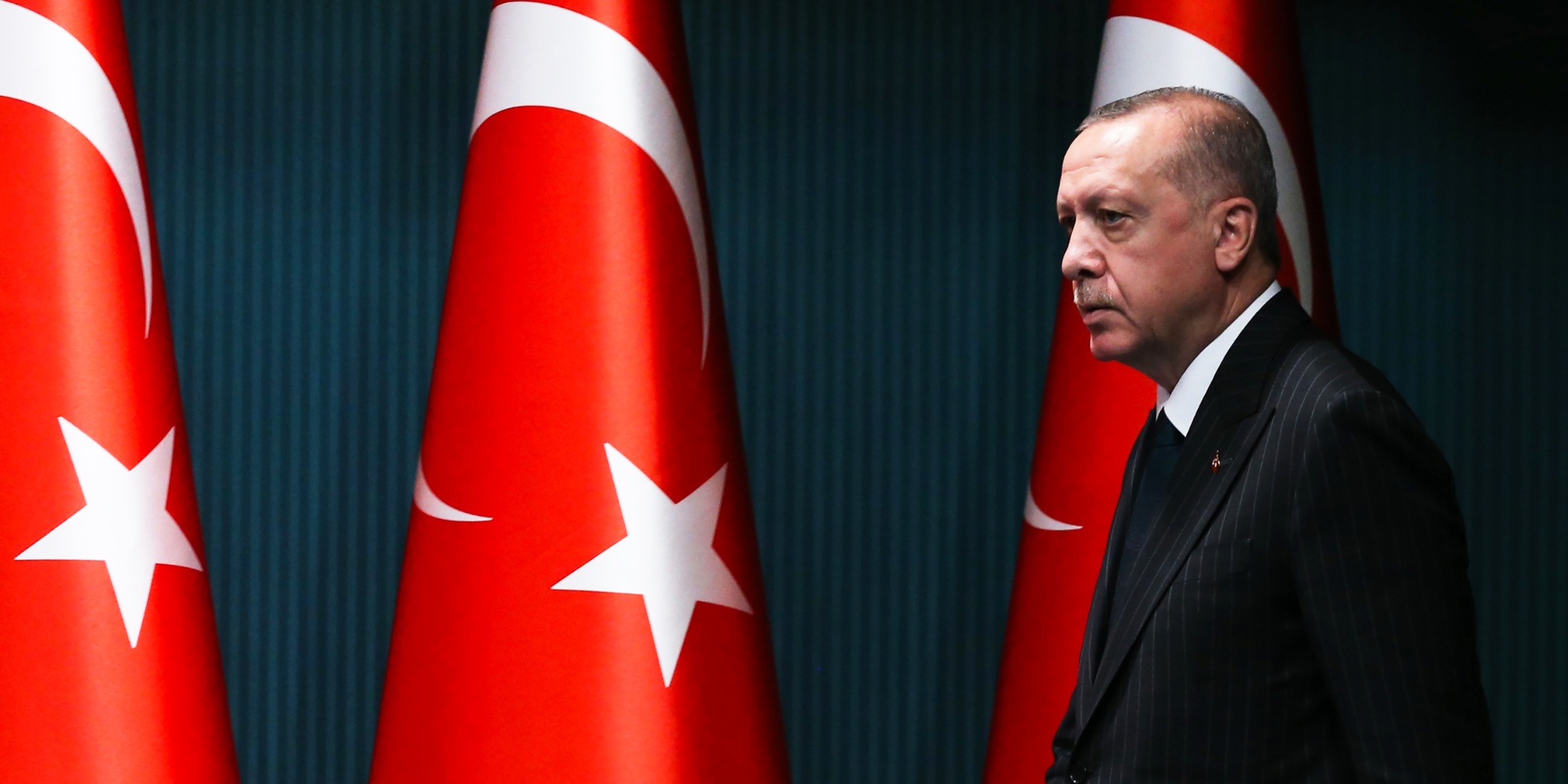 Beyond the simple electoral calendar, the love of the Turkish president for negative real rates is explained by the strong political instability of Turkey. Between internal conflicts, the secular/Islamist divide and the failed coup attempt in 2016, Turkey is in a precarious political situation.

Faced with these major challenges which may have called into question the legitimacy of Turkish President Erdogan, the very authoritarian Head of State provided a traditional response to calm popular anger. In the end, all dictatorships are voluntary and no tyrant can resist the uprising of the masses. It is therefore vital for the Prince to stimulate growth in the short term, even if it means slowing it down in the long term. Moreover, it is also to distribute part of the national spoils to the powerful Turkish bosses to avoid fueling a putsch from above.

This is also why Turkish President Erdogan has sought to prop up the housing bubble by lowering rates: keep watering Ankara’s close friends. Pharaonic construction projects were launched by the government. Since many of these projects did not respond to a real market demand, but rather to a populist agenda, a significant number did not produce the expected return on investment. The politics of white elephants…

At the September 2022 meeting, the Turkish central bank decided to lower its key interest rate by 100 points to 12%. Markets were surprised as they expected it to remain broadly flat at 12%. Over the past year, we have witnessed a drop of 700 points in interest rates, accompanying a fall of nearly 50% in the Turkish lira.

In real terms, Turkey has one of the lowest interest rates in the world: -60%! In other words, your savings are melting like snow on fire. Foreign investors have understood this and are moving towards foreign currencies. And as long as nominal rates are below inflation rates, this destructive spiral will continue to do damage.

Modern states have never been truly independent of central banks. As soon as a crisis occurs, they tend to get closer to their child who organizes monetary production in the territory. So a year ago, when the currency crisis escalated in Turkey and central banker Naci Agbal raised rates, Turkish President Erdogan sacked him to replace him with a friend who quickly lowered rates. as required by the chef.