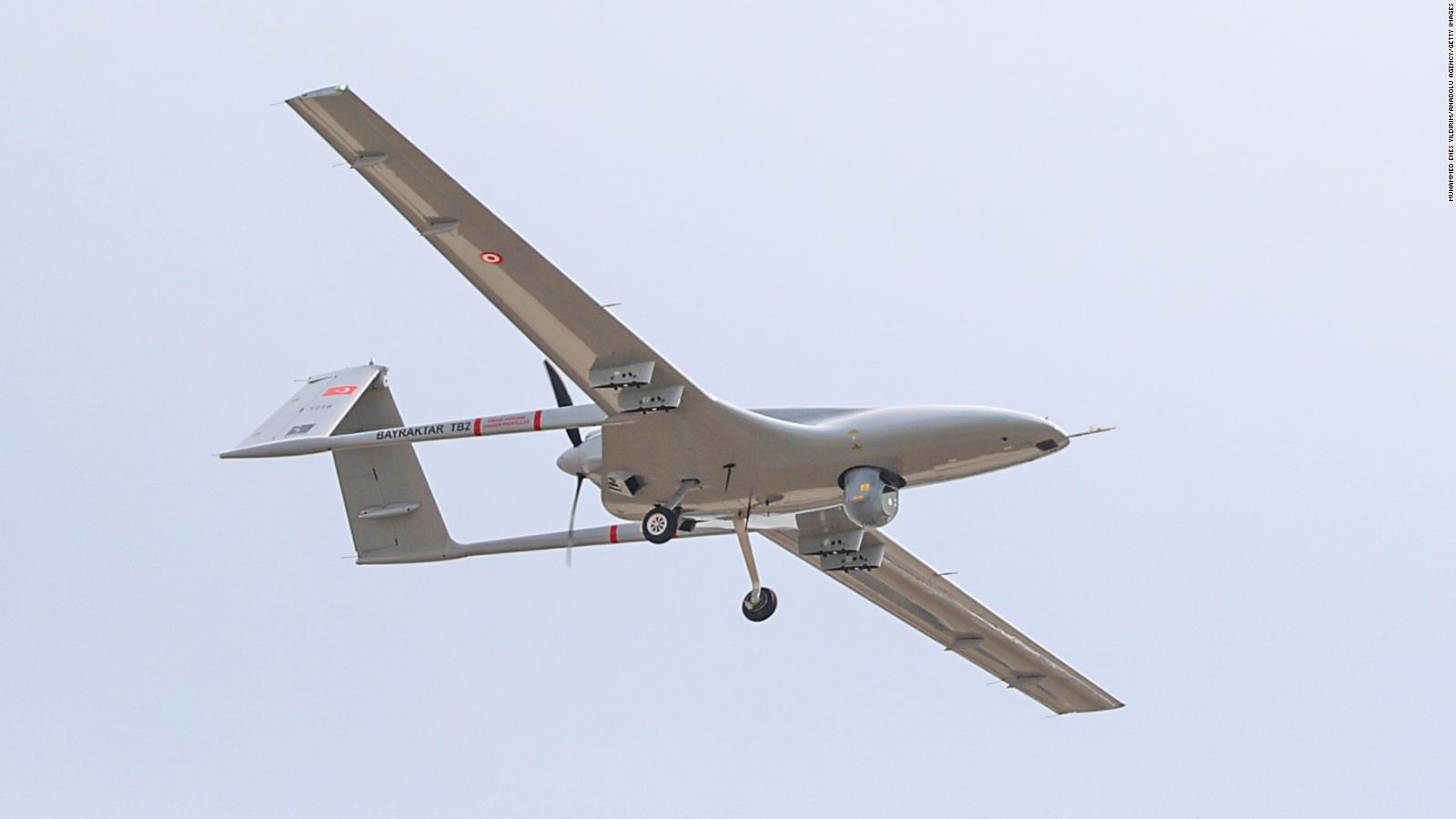 At least four people were killed in a Turkish drone attack in a Kurdish-controlled town in northeast Syria on Tuesday, a Syrian NGO reported.

The drone targeted “people who worked for the Kurdish semi-autonomous authority as they were digging trenches near a hospital in Qamishli”, the director of the Syrian Observatory of Disorders told AFP. Human Rights (OSDH), Rami Abdel Rahmane. “At least four of them are dead,” he added. The town of Qamishli is near the border with Turkey, where the Kurds have tightened their security measures since Turkey threatened to carry out a new offensive against them.

In a statement, the Kurdish-led Syrian Democratic Forces (SDF) confirmed the attack and called the victims “combatants”.

Turkey believes that its security is threatened by the presence on its border of these terrorists from the People’s Protection Units (YPG), an extension of the Kurdistan Workers’ Party (PKK), a group recognized as “terrorist” by Ankara, the States United and European Union.

Between 2016 and 2019, Ankara launched three border offensives against the YPG. According to the OSDH and Kurdish officials, Turkish forces have increased drone attacks against Kurds in Syria, since the Tehran summit on July 19 between Iran, Russia and Turkey. In late July, the SDF and Kurdish forces reported 13 deaths, including three female commanders, in drone strikes blamed on the Turkish military.

Turkish President Recep Tayyip Erdogan has been threatening since May to lead an offensive in northern Syria to establish a 30 km security zone on its border. However, according to experts, he did not obtain the desired green light at the tripartite summit in Tehran for a major military operation against the Kurds in northeastern Syria.

Failing that, Ankara launches airstrikes against Kurdish targets, according to Nick Heras, a researcher at the New Lines Institute. Kurdish forces control most of northeastern Syria, a country fragmented since the war started in 2011 and which has become more complex over the years with the intervention of multiple groups and foreign powers.